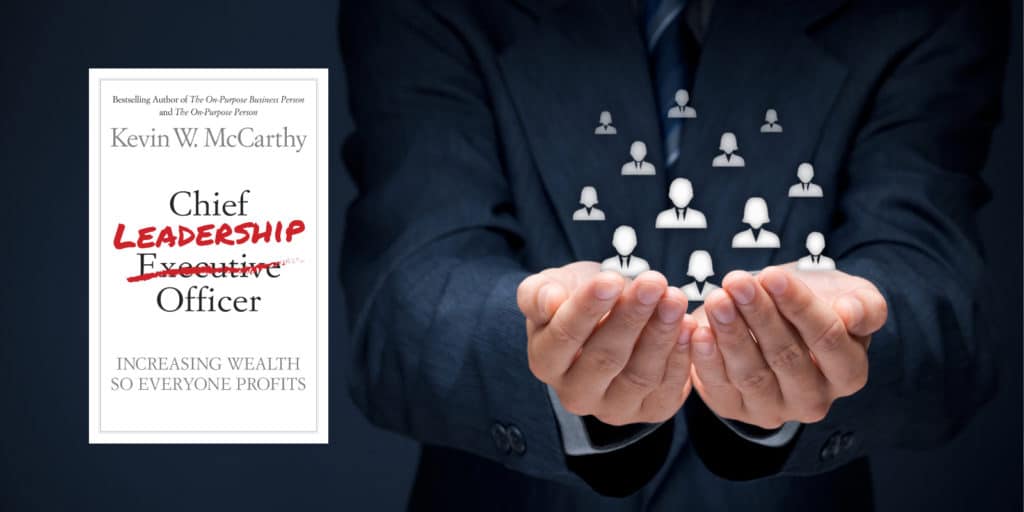 “CEOs emerged in the 1950s and rose to prevalence in the 1970s. The creation of the title was in response to the merger of many companies into one conglomerate. Chairman or President was no longer a sufficient title or representative description for these mid to late Industrial Age top ranking officers. In this same time period, the advent of the computer birthed the Information Age, or what we now call the Digital Age. We’re now in the height of the Digital Age and emerging from it is the Age of Purpose and Meaning–a era where the meaningful pursuit of one’s purpose and passion will be the new measure of success.

“These first CEOs were steeped in the Industrial Age methods of Frederick Winslow Taylor as found in his 1911 book, The Principles of Scientific Management. Today, well over one hundred years later Taylor’s approaches to management remain a weak substitute for leadership.

“The modern CEO very closely resembles his or her 1970s counterpart in mind, method, and organization. Despite all the inventions and innovations of the Digital Age, the person in the corner office largely follows Taylor’s principles.

“This is the time to replace the increasing obsolete ways of CEOs. Until now the sacred cow of the CEO system has not been called out as the source of the problem. This book kicks the 600-pound gorilla in the room in the rear.

“The Chief Leadership Officer book offers an alternative to the CEO-run approach.The book begins the conversation, but it is in no way the final word on the topic. Much as my first book, The On-Purpose Person, written in 1991 and published in 1992 kick started a conversation about purpose then that today is now mainstream; this book is similarly ahead of where people are but points to where they need to be headed.

“Good news! Here at On-Purpose Partners, we are continuously charting the road map to transition from a CEO-to-CLO. Our movement is in the start-up and it needs men and women who want to be and lead on-purpose.

“The Chief Leadership Officer® approach is a prescient prescription for leaders to fix what ails their leadership, their team, and their company for tomorrow. This transformation requires commitment, hard work, and the application of common sense which seems to be uncommonly available.

“I invite you to read the book and see if being a Chief Leadership Officer awakens you to you CEO airs and errors while refreshing and invigorating you with what’s possible when you lead and manage well so you are increasing wealth so everyone profits. Such abundance is possible.